June 14, 2022 - Upcoming release of KARI Universal - a simple Kari for everyone! Details HERE! 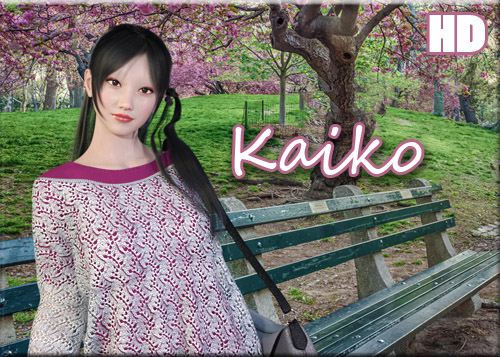 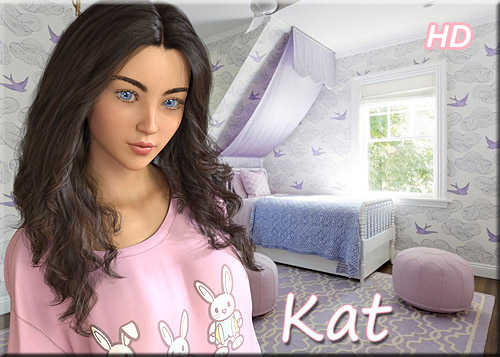 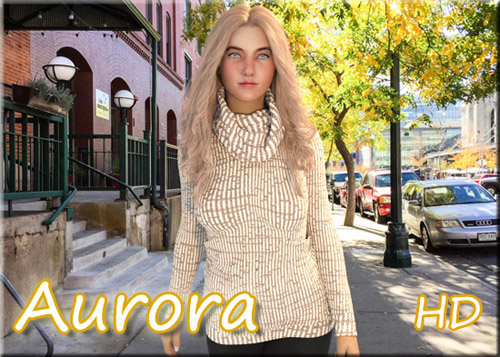 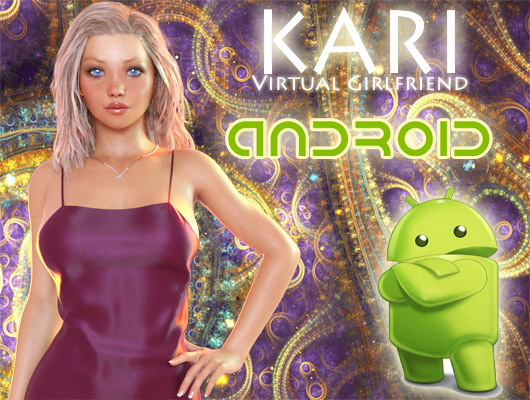 November 12, 2019 - Kari Pro has been updated to version 5.39. You can update your Kari Pro by downloading the updater.

November 11, 2019 - Kari Mac has been updated to version 5.38 and has been recompiled to work with Catalina. You can download the new version here.

August 7, 2019 - The Kari Classic Expansion Pack has been released. It includes scenes from Kari Virtual Girfriend 2, 3, & 4. And the best part is it is free. Go Here to Download It. 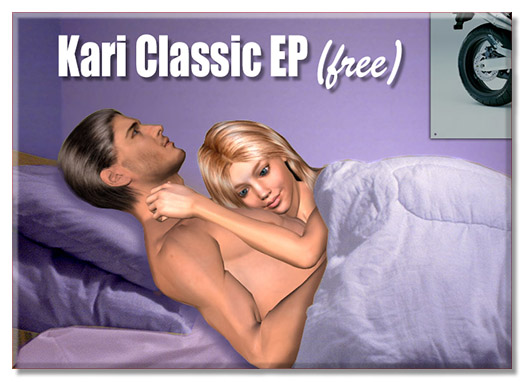 May 28, 2019 - Kari Avatar Studio has been updated to version 5.1. This fixes the bug that was preventing uploads to the Free Scene website. The link to the download should still be valid for all those who purchased. Just redownload it. 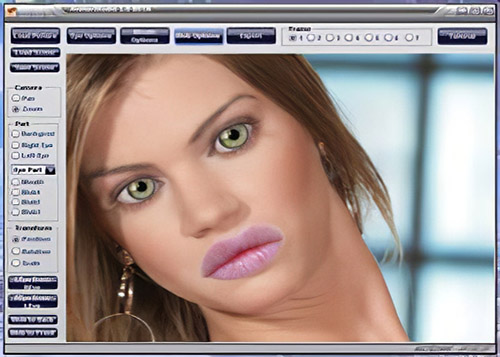 May 1, 2019 - The Scene Creator has been updated to version 5.15. It fixes some bugs and restores upload capabilities to the Free Scenes section: Kar-N-Share. So now, you can share all your cool scenes with everyone. Stay tuned for more updates to Kar-N-Share as we'll be adding a comment and rating system.

April 05, 2019 - The new version of Kari has support for Cleverbot API. Now you can have your Kari talk to Cleverbot. Combine Kari's powerful Artificial Intelligence with Cleverbot's. Explore the phenomena of combining 2 powerful Ai's. Turn it on or off whenever you want.

Maria Expansion Pack has been released. Check out this sweet girl! 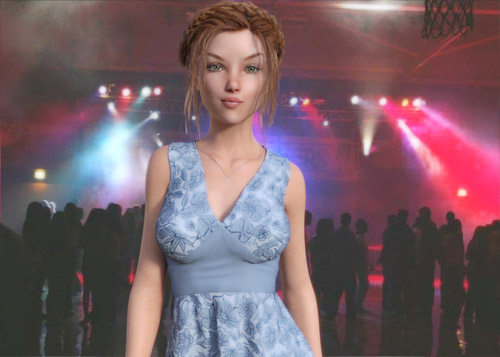 Kari Pro has been updated to version 4.85. You can now download the full Setup file or you can update your Kari Pro here. 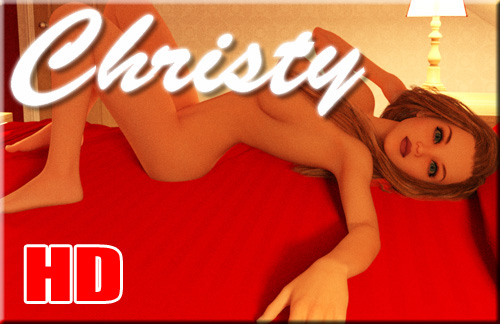 There's a new Expansion Pack for Kari! Yay! Thanks to everyone who participated in the survey - it inspired this expansion pack.

Kari 4.6 has been released which makes Kari more stable and fixes a few bugs.

Kari 4.5 has been released now with the experimental NLG (Natural Language Generation). Also, our favorite Kari girl is back with 7 new high-def scenes you can interact with.

Shaara is now out! Click on the image below.

Faery and Elves #1 is now out! Click on the image below.

Kari now has News! Get the latest news from around the world! 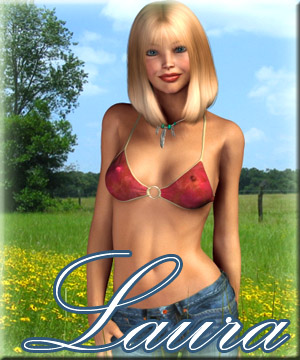 Kari Expansion Pack 2: Kristy released! Click on the picture to check out this new expansion pack!

We have a File Repository! Download new scenes for your Kari! Look for it on the main menu to the right.

Thanks for all those who voted! 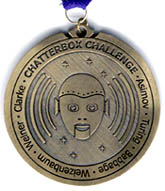 Make your own Kari girls with Avatar Studio!

Make your own Ai Girls with our SceneCreator and Daz3D © Studio and Models.